I took an early extended lunch today with my wife to go see the Space Shuttle Endeavour fly over Disneyland. The objective was to capture that iconic shot…Disney Castle + Jet/Space Shuttle. We arrived early and the park was filling up. I think most of CA today was taking off to see the last flight of Endeavour before it rests in Los Angeles. I heard streets all over were like parking lots and some businesses near the routes were charging for parking. Today was California’s fly over day. We arrived at the Disney Castle around 10:30 AM. We heard it would fly over at 11 AM. Time kept passing and no Shuttle. Luckily this one guy near us (NASA fan based upon his T-Shirt) had one of those special radios and gave us frequent updates. The past few weeks in SoCal has been hot and today it was another toasty one…so every passing minute…was not easy. I’d guess near the castle a couple thousand were gathered to see the shuttle. The kept announcing, “In a few minutes, the Shuttle will arrive and fly over the castle”…everyone clapped! 15 minutes after the first announcement, they said it again…everyone groaned this time. LOL People are classic. Finally we had news it was minutes away! No one had a clue which way it was going to fly over. Everyone prepped their cameras and looked toward the castle. How cool would have it been if the Shuttle flew right over the castle…what a picture that would be!! The all of a sudden the jet appeared! Not over the castle, but way in front of it! We all had to turn our heads over our shoulders to catch it! It was basically way in front of the castle. Ugh! You had to act fast. I think the min MPH of the jet had to be 375 mph. Probably in 5-7 seconds it was gone!! I zoomed in and grabbed the shot above. As it flew away I zoomed out and caught it flying over Space Mountain (below). Kinda ironic! LOL After waiting nearly 2 hours…the shuttle was gone. Everyone around could not believe the flight plan was to fly this way and hoped it was on its way back for a second flyover? We all waited and then heard the news it was already heading up north. Kinda sad. All the people were unhappy…we all wanted to get “that iconic shot”. No luck! I posted on my FB page…maybe Tinkerbell blocked the flight path over the Castle? Oh well…not the shot I was hoping for…but we did witness history!!! Hope to see the Endeavour up close in LA next year!! 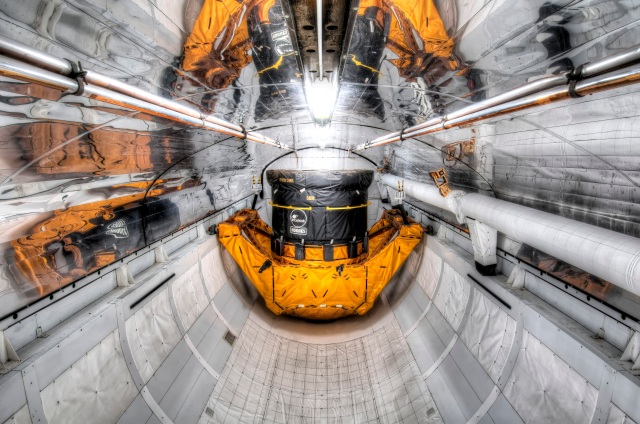 The Space Shuttle Discovery blasted off today from Kennedy Space Center in Florida on its way to the International Space Station.  There are only 3 more missions remaining and the Space Shuttle fleet will be retired. I will miss the launches…if they are normal launch times, we always try to watch them on TV.

Some info from the web:   NASA said Discovery’s mission will mark the first time four women have been in space at one time: Three women — mission specialists Stephanie Wilson, Dorothy Metcalf-Lindenburger and Naoko Yamazaki — comprise part of the Discovery’s crew, while NASA astronaut Tracy Caldwell Dyson is already at the space station.  The launch comes three days after Russian spacecraft Soyuz TMA-18, carrying Dyson and Russian cosmonauts Alexander Skvortsov and Mikhail Kornienko, blasted off to the International Space Station from a Kazakhstan facility.  The space station, which orbits the Earth at a height of some 250 miles, is due to be finished next year and is about 90 percent complete.

This shot is from the Kennedy Space Center Tour in Florida.  This is looking into the bay of the Space Shuttle.  A satellite tucked away in the back.  Looks a little tight for me.  Here in the US…our SUV’s might be bigger! Hope your day is a blast!