From a recent photo session with the amazing Haley. She is a cheerleader from ASU. We are having fun creating some amazing sports art for her and prepping for working with many local cheerleading teams this upcoming fall!

If you are an HDR Composite artist….I offer many HDR backgrounds for you to create your art with!!! This background is located here….Lord’s Gym Please feel free to check out all of our HDR backgrounds on our website…
Peter Talke Photography 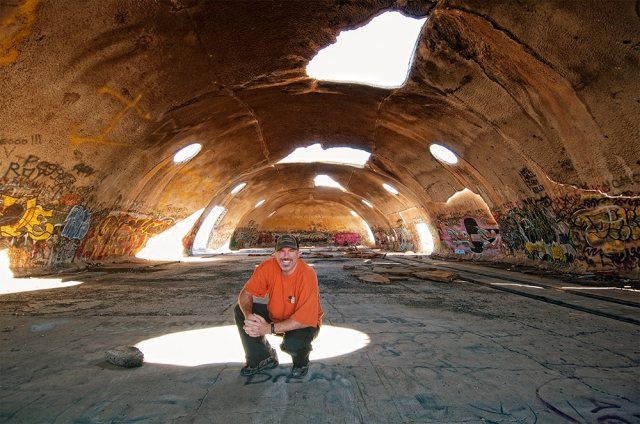 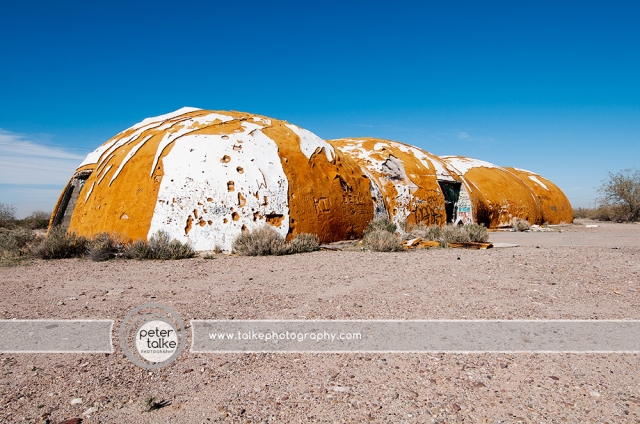 I recently went to Pheonix and took a drive on this Saturday to Case Grande with my good photog friend John Harper. I had seen pics of this place and wanted to see them firsthand. It was about 30 minutes south of Phoenix…just off Route 8. You drive down a desolate road and you see these odd structures on the left. We parked on the road as I saw broken glass and junk on the driveway in to the domes.

We walked up to them and it was very surreal. The first one looks like a UFO…we walked thru and came across the second section. Pic above. 4 domes grouped together. You walk in and it feels really weird. Sun rays are streaming thru the holes in the ceiling. Kinda cool. I yelled out and the echo was awesome! I did my best Joe DiMaggio from Yankee Stadium. Are they haunted, not sure. All I know is it is one strange feeling walking around this place.

So I wanted to know more….(from the web) A little over 27 years ago, ground was broken for an electronics assembly plant on Thornton Road near Interstate 8, at a site now referred as “the Domes.” About 75 people attended the event that included a preview of a Thermoshell dome, champagne and a buffet lunch. A total of four dome-like structures were built. One of them looks like a classic flying saucer. Zebb then planned to move her company from Mountain View, Calif., to the new Casa Grande site, which was to become the company headquarters. Her site in California would become a branch plant, according to her plans. An office was used for a while in one of the domes but the plant never opened. Long abandoned, the site was acquired by new owners in 2006. The 5-acre plot is about half a mile from Interstate 8. At one point the Domes property was fenced but that has fallen into disrepair with vandalism.
Today a realtor has the listing for the Domes. The asking price for the 5 acres and the four structures with more than 20,300 square feet is $750,000

I was just out in Arizona for Imaging USA and had Saturday free to go shooting. I went out with my good friend John Harper and we trekked up to the abandoned Black Canyon Dog Track. It is about 35 minutes north of Phoenix. The dog track sits above a small town and luckily no signs for “No Trespassing”! We parked and walked towards the track. I have never seen a dog track before in person. This place was very cool! Grunge everywhere. We arrived early AM before the sun was just coming out. Good thing we did have a little light…broken glass is everywhere. We had to watch our steps!

I’ll give you more details in an upcoming post…but one cool place! What was odd…not sure…but when we were leaving a big truck was unloading a big construction truck. Is it scheduled to be demolished or was it just for roadwork? I don’t know. Anyway, glad I had a chance to photograph this great place for HDR!