While in Southern California we decided to stay a few nights in lovely Coronado, CA.  Just minutes away from San Diego across the bay.  It is a beautiful little island with great restaurants and just a few hotels.   The most famous is Hotel Del Coronado.  Amazing, but in the sumer a bit expensive!    In the distance of this shot is downtown San Diego.  Some amazing views of the city can be located here.

Info from the web:  Coronado, also known as Coronado Island, is an affluent city located in San Diego County, California, 5.2 miles from downtown San Diego. Its population was 24,100 at the 2000 census. U.S. News and World Report lists Coronado as one of the most expensive places to reside in the United States. Coronado lies on a peninsula connected to the mainland by a 10-mile isthmus called the Silver Strand (locally, The Strand.) Locals sometimes call Coronado The Island or Coronado Island, and they denote the core living and business area as The Village. Coronado is Spanish for “the crowned one,” and thus it is nicknamed The Crown City. The city became a major resort destination in 1888 with the opening of the Hotel del Coronado. In 1900 a tourist/vacation area just south of the Hotel del Coronado was established by John D. Spreckels and named Tent City. Over the years the tents gave way to cottages, the last of which was torn down in late 1940 or early 1941. 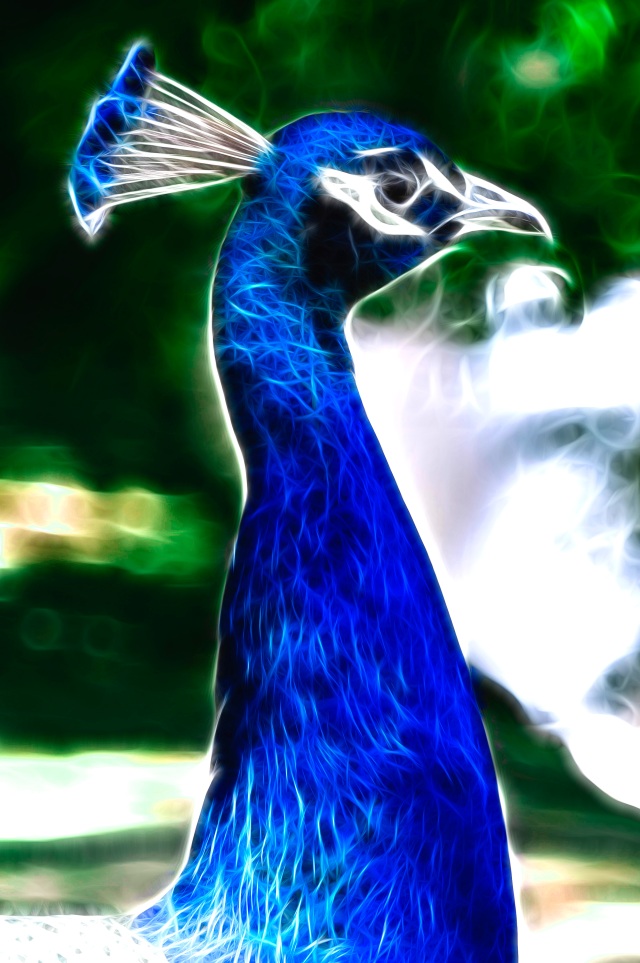 We have a few cute little parks in Austin, Texas.  This one is called Mayfield Park.  Here you can find some small ponds with water lilies and lots of dragonflies.  What this park is famous for are the 20 or so peacocks that live here!  I took a morning off recently and drove up to the park.  It was my first visit.  I was amazed to see so many peacocks all over!  In trees, walking around, sleeping in the grass!  I only noticed 1 or 2 with feathers and I asked a worker and he told me it was offseason as they lose there feathers at this time.  I had hoped to catch a peacock with its feathers spread wide and proud.  No luck.  My only choice was close up shots.  These dudes are used to people….it was pretty easy.  I added a little Fractalius to this guy for a cool effect!

I checked the website and found this info…I’ll head back in late February! 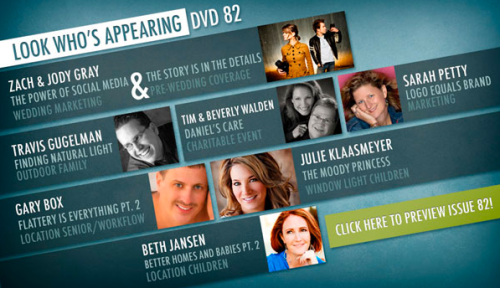 September 30th the special ends for PhotoVision!! If you are thinking about or want to learn about Portrait Photography…these DVD’s are great!  I just watched the latest DVD on my plane ride home the other day!   Standard price is $149.00…you can get a 1 year subscription (6 DVD’s) for the price of only $39!!!   (Save $110!!).   This months DVD contents are noted in the photo to the left.  Click the link above and use promo code PVFAN 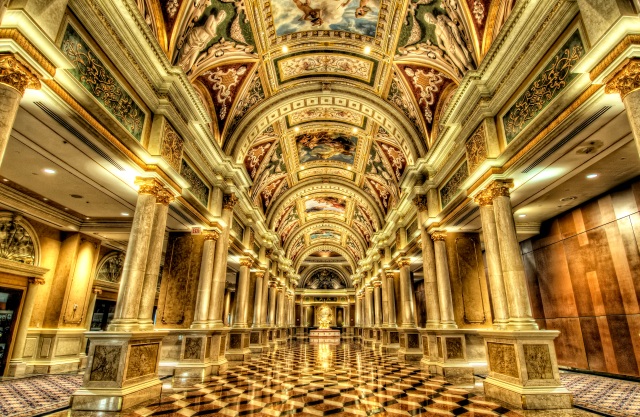 From the fun and party filled Las Vegas…here is an HDR of the Venetian Hotel on the Las Vegas Strip! Las Vegas is a paradise for adults that like to get away and have fun…but it should also be noted as a key spot for HDR photography!  I must admit, there is probably an HDR every step you take in Vegas!  Colors, Lights, Hotels…its all there to photograph.  The big issue is people.  We just came back from a 3 day visit and it was the peak of summer holidays!  My only option is early morning photo time!   This shot was my target.  I had been to the Venetian and knew it was perfect for HDR.  I set my alarm this Saturday for 4:30 AM.   I awoke and looked outside…wow!  The streets were packed and filled with people…time to go back to bed!  I gave myself another hour of sleep and was up now at 5:30 AM.  The sun was coming up and I figured all the party people will be passed out or asleep at this time!  I looked outside and it was getting quiet.  I jumped in a cab and hit the Venetian.  I asked the cabbie was is the quietest time in Vegas….he said 8 AM.  …although I thought 6 AM was not bad!

This location at the Venetian is located right next to the registration.  Here you can find this amazing hallway and meeting area you can see ahead with a beautiful fountain. All just waiting for HDR photographers!!  LOL  I had to people dodge many times, but it wasn’t too bad.  Some exposures were long and any people involved…just disappeared!   I shot the hotel for about 90 minutes and made my walk back down the strip.  I post a few more shots from here soon.  I’d say any shot here was a great one.  If you have been here and photographed it…you know well!   Viva Las Venetian!!

Thursday I received an email via Flickr from a fellow member noting a potential usage of my photo (Grace Cathedral HDR).  I thank him very much for his time and effort to inform me.  In his message, he even copied the link to this DevianArt site location and he noted my picture with my Flickr link.   I immediately checked it out.  It was my photo in a pencil style replica.  Exactly!  Just photoshopped.  It had received somewhere around 900 views and 168 comments congratulating this robber of his work.  He had some lame story that he penciled this work and it took him 3 years!  What a load of BS!!!!  I took this picture back earlier this year.   I immediately reported it to DevianArt and made quite a few comments about how he had no approval for usage of my photo.  Yes, I am creative Commons, but one is not allowed to take my photo modify it and post it elsewhere for sale!  Totally Illegal.  This is the second time, this has happened on this DevianArt site.   It is always sad to see people stealing work and claiming it as theirs…especially when it is your own work.  Within 1 hour he took it down and wrote a negative comment directed to me…he noted all I did was snap a photo.  Blah, blah, blah.  What a world sometimes.  I am in contact with DevianArt…if he made any profit on my photo….legal action will be taken.  Feel free to check out this guys site and comment on his work…if it is even his??   http://arbitterm.deviantart.com/ Thanks again to that wonderful Flickr Member!   We have to watch out for each other!

Just picked the names out of the hat!  Congrats Andy Brandt!!!  Please choose 2 photos in my collection and send me an email with your address…I’l get em sent to you asap!!  Thanks to everyone for joining in!  I’ll have another giveaway again later this year!    Andy you can find my email on my website “Contact”.  They say it is always dangerous to post your address anywhere on blog posts.  I look forward to hearing from you!  CONGRATS!!!  Pete

One more shot from the Cathedral of Learning in Pittsburgh.  This place is meant for HDR!!  People posted on the previous shots that it looks like something from Lord of the Rings or even Hogwarts from Harry Potter.   I’ll go with Hogwarts as my choice!   I can see Dumbledore teaching in Pittsburgh!   I enjoy the Harry Potter movies..so while checking out if Hogwarts was design upon any particular building (no luck)…I stumbled across the grading system at Hogwarts…too funny!!

Most O.W.L.s  (Ordinary Wizzarding Level)consist of two parts, a written theoretical test and a practical demonstration of skills before the examiners. Subjects are graded on the following scale: